Going Down Growing Up COMIC

While the writer is a perennial author for the Breast Expansion Story Club, Going Down Growing Up represents SaburoX’s first forays into the world of Giantess stories. It presents a study of shifting power roles in a relationship, as Miranda becomes less of a damsel for the survivalist Rick to rescue as she grows both in confidence and stature. The author’s usual mainstays of excessive growth and a Seinfeld-esque, character driven narrative are to be found, but the pacing is tighter and more refined in this three part comic than in his previous works.

When self-proclaimed Ace pilot Rick Anderson and his passenger, the B-movie starlet Miranda Alvarez first set out on their flight to Hawaii, everything went according to plan. That lasted for exactly five minutes as a storm brought their plane crashing onto a strange island of unusually large flora and fauna. Now, as they scrape together supplies and plan their escape, they find that the island is changing them to match its Brobdingnagian proportions, Miranda in particular! A race against time begins as the actress turned survivor grows out of control; can they escape before she gets too big to leave?

RELATED TO Going Down Growing Up 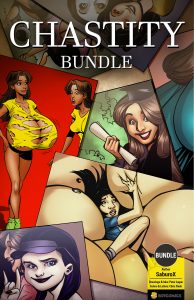 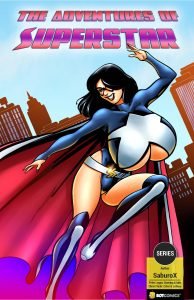 The Adventures of Superstar 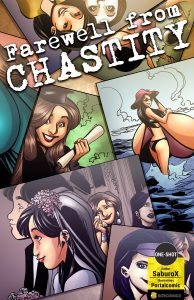 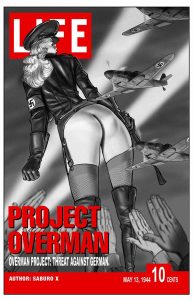