A professor, his assistant and a driver come to a secret military base. There are greeted by a girl, the assistant manager of the base. The two assistants are attracted by the Pilot: the doctor’s assistant steals a potion, drink it and that makes giantess, for kidnapping the pilot, the other does the same and begins a titanic fight between the two. whil the pilot tries to escape again and again and at the end gives a flower to the doctor who has Received, demonstrating their homosexuality. 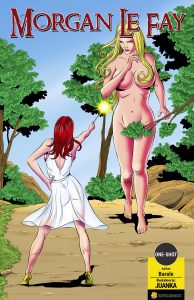 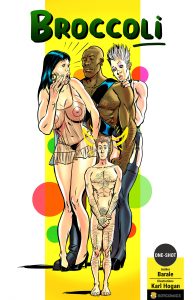 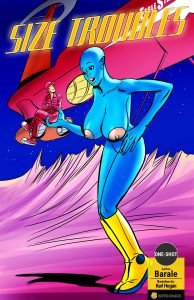 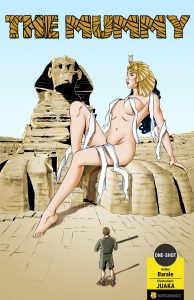