Jane Grace, a woman in her early twenties living in New York City, has the ability to shift in size between her normal height of five feet, four inches to a height of sixty feet. She uses this ability, with the blessing of the US government, to occasionally help out in the city, saving lives and generally helping people. The government, meanwhile, attempts to figure out how she gained this ability, headed by a reasonable man member of the Department of Homeland Security named Michael Kurland.

This is a simple story with a simple premise; a woman with a unique talent uses that talent to help people. It makes an effort to be realistic, showing how the US government and military could conceivably react to someone with the ability to grow and shrink in size but also avoided using that ability to cause damage. What science is presented in the story, while exaggerated and not unlike what would be found in a comic book, is nonetheless treated with some degree of realism and is consistent. There’s even a small nod to the popular “Law and Order” franchise, which may entertain a few readers here and there. It’s a lightheared story overall however, and ideally, a fun read.

RELATED TO The Giantess 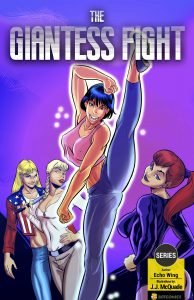 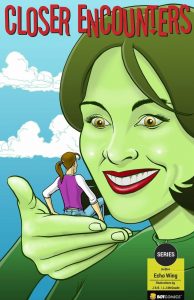 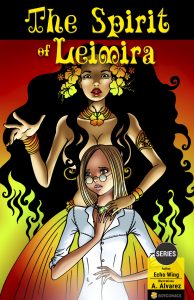 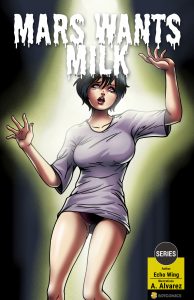