Chatting Up is the chat transcripts complete with picture attachments from Diana and Ginger, two college coeds who are friends despite being opposites in many ways. Diana is focused on her studies and driven to get the grades she needs. Ginger is a wild child who loves to party, especially with boys. But a lot is about to change.

One day after getting some annoying emails with rather crude content in them from Ginger, Diana logs into chat and asks what’s up. Ginger, seeming even more raunchy than her usual self explains about the newest hit in adult websites out there, BigGiantSluts.com, a webpage where girls can show off just what kind of slut they are for all the world to enjoy by posting photos, the more graphic the better.

Soon both girls are not only visiting the various galleries of posted pictures, but each is finding themselves changing to better suit the galleries they have chosen to be big giant sluts for. Whether it’s BigBoobedBrainyBabes or GiantGargantuanGirlsGalore, both Diana and Ginger will soon be competing to see just who of them can be the bigger slut.

RELATED TO Chatting Up 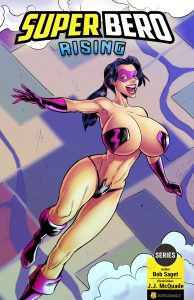 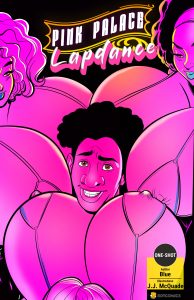